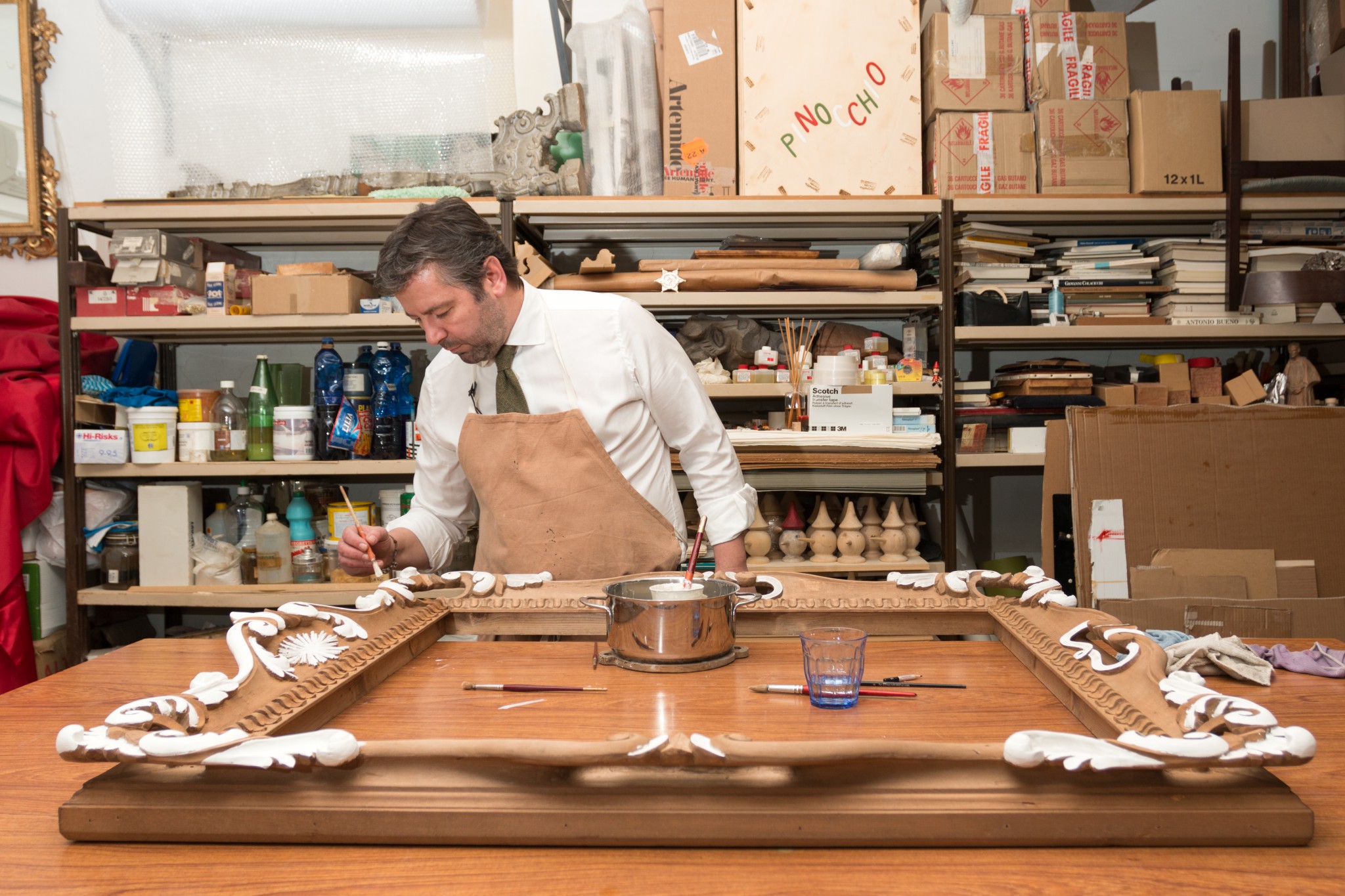 This frame it has been commissioned by a private who saw a french model frame in our shop, that he thought to be good for his painting, he asked us to develop it with his own mesures. The client has followed us from far away every fase of the work thanks to photograph.

The frame, made of Jelutong’s wood, it has been carved from rough wood on an apposite drawing.After it has been sanded and it has been applied the colour of wot, to create light and dark. It has been applied some rabbit’s glue on the parts that have to be golded and then it has been spread the cholk. The sanding with paper –glass has made the cholked surfaces perfectly plain. The fase of “bolatura” consisted of the drawing up of yellow bolo on all the area to gold and after on the reliefs has been applied the red bolo. The frame has been golded “ a guazzo” in gold leef of historical shop Manetti Battiloro; once it was dry it has been burnished with agate’s stones. As the client wished, the gold has been consumed to transpire the bolo so that it would get an old aspect. At the end, to finish everything, it has been coated. 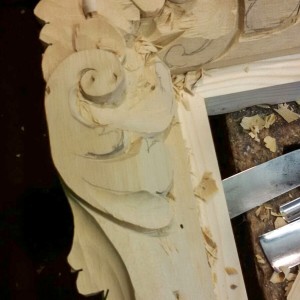 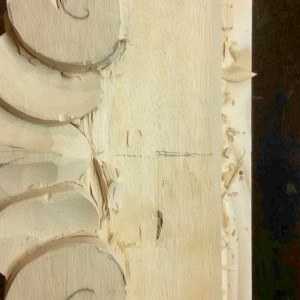 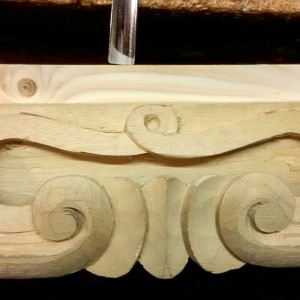 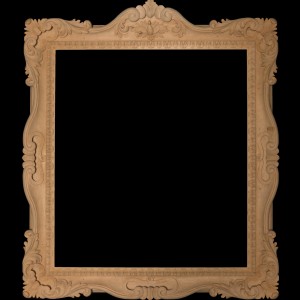 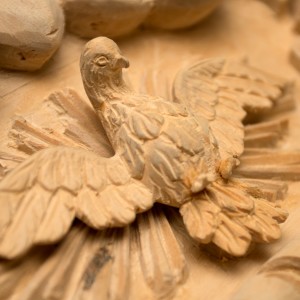 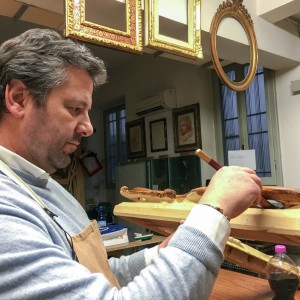 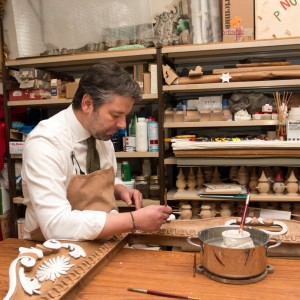 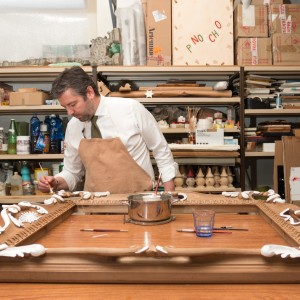 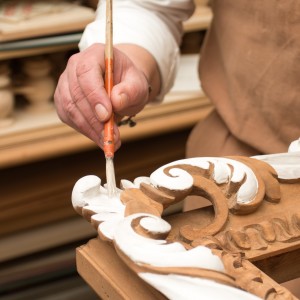 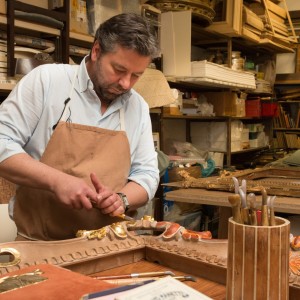 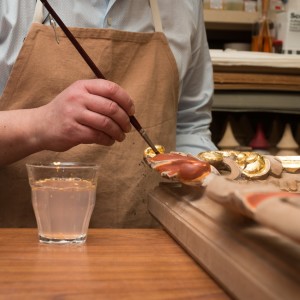 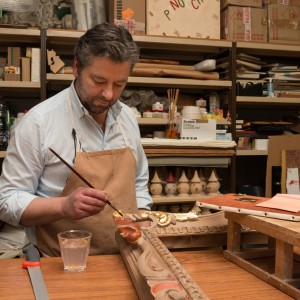 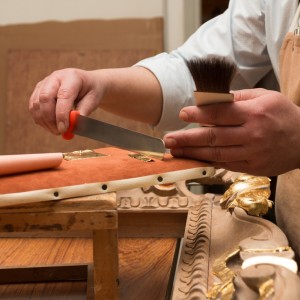 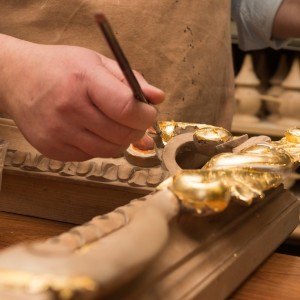 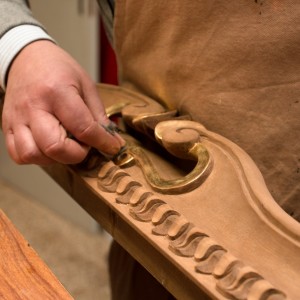 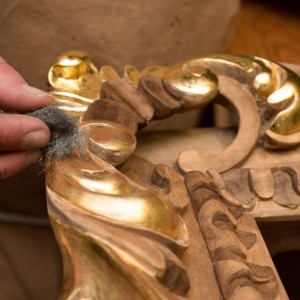 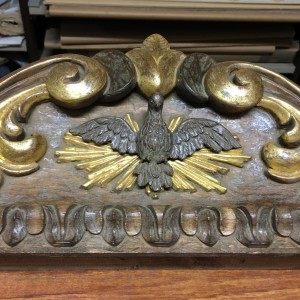 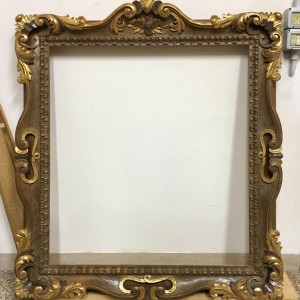 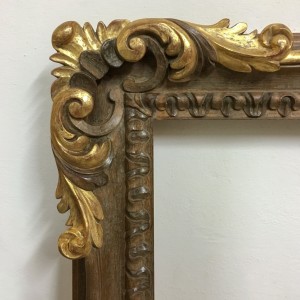 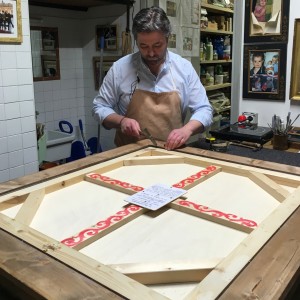 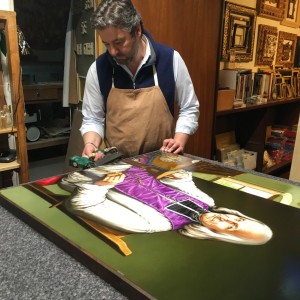 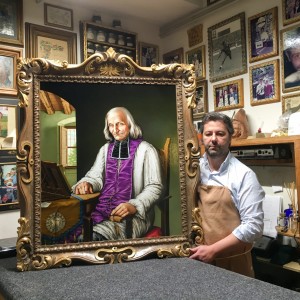